Dunktown is a comedy podcast hosted by two women on a quest to learn more about basketball. The hosts, Agata and Anastasia, are new fans to the NBA and WNBA, bringing their fresh perspectives to the sport. They discuss hairstyles, butts, off-court drama, friendships, fights, crying, and more! Along with their producer Gabe, this crew has managed to make a truly fun and endearing sports podcast. With a variety of wonderful guests from the worlds of comedy and basketball, they deepdive into the leagues, try to figure out the rules, and fall in love with the players. 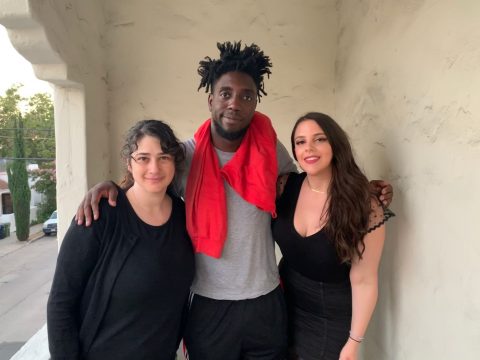 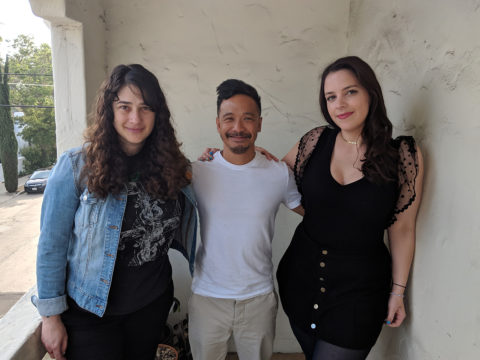 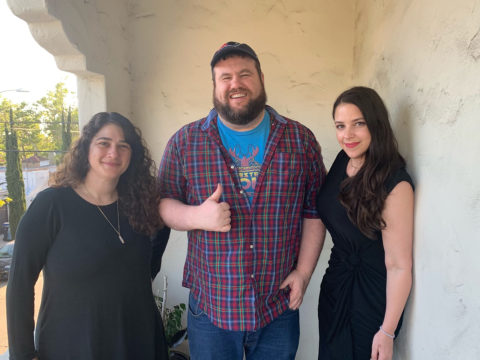 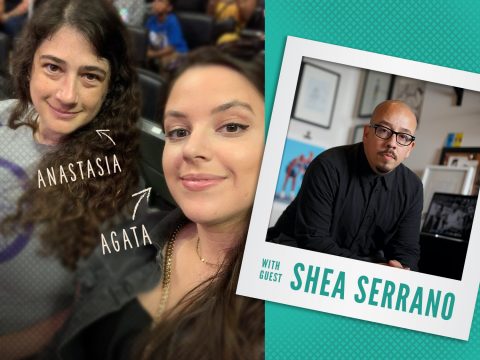 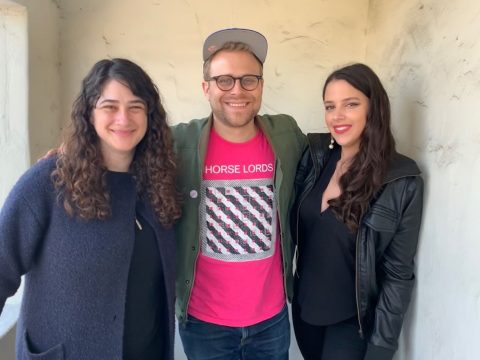 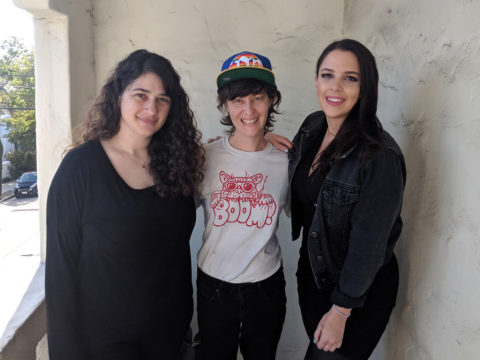 Agata Monica has been living in LA for 6 years, and has a background in improv, sketch, writing, and podcasting. She has co-hosted 2 previous podcasts: Earhump Radio at Earwolf and Trends With Benefits. She’s originally from Canada, grew up in Dallas, and supports the Dallas Mavericks and Los Angeles Clippers!

Anastasia Vigo has a background in improv and sketch comedy, writing online videos and hosting weekly comedy shows. She worked for many years in modern art museums before adjusting her focus towards comedy. She recently moved from San Francisco to Los Angeles to be closer to Agata. Anastasia grew up in Arizona where she started following basketball and fell in love with the Steve Nash era Phoenix Suns. She also supports the Golden State Warriors and the Los Angeles Clippers!